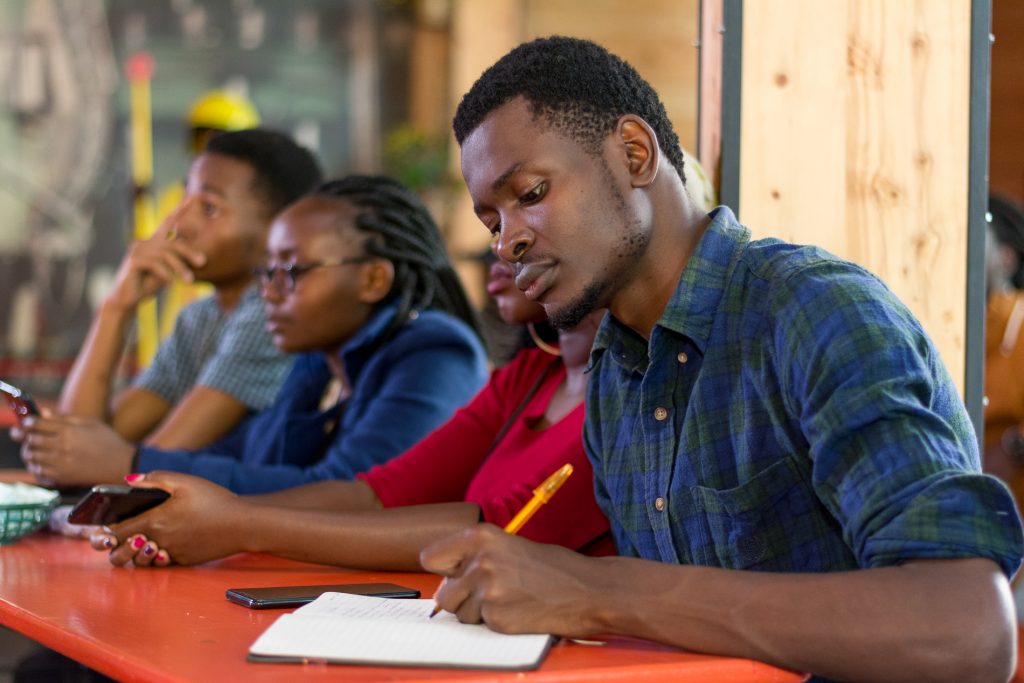 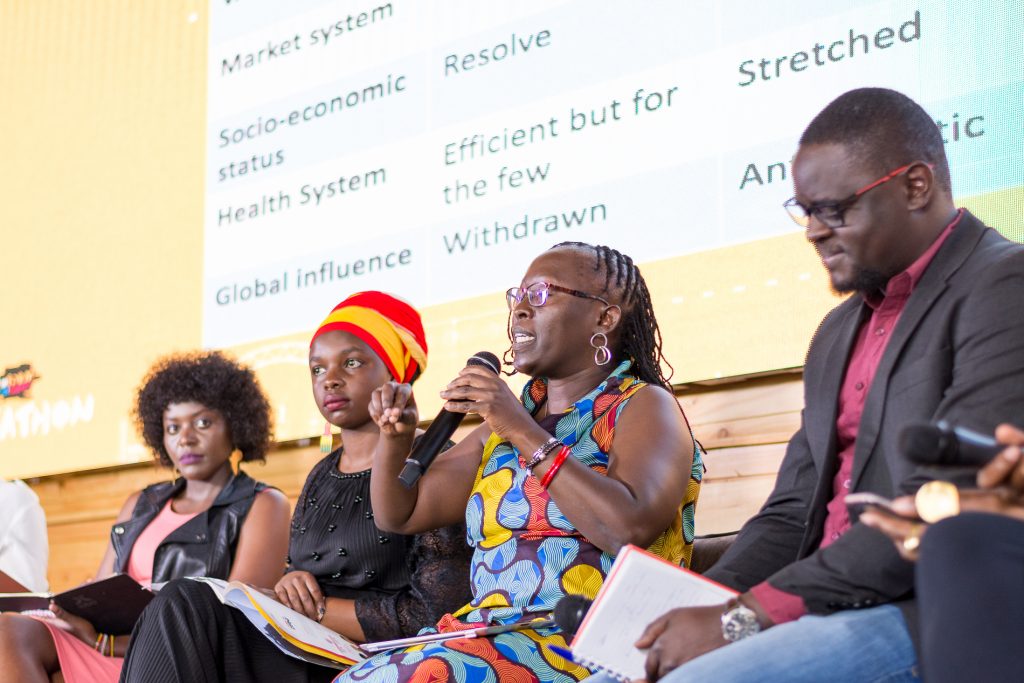 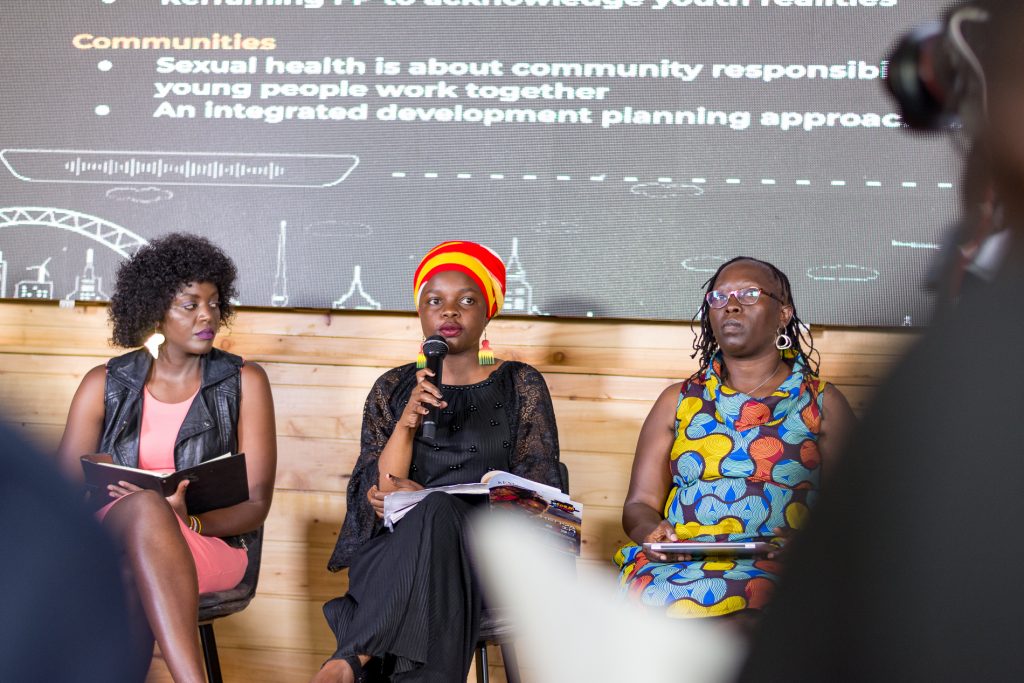 Our future-focused family planning #formnigani movement has created nationwide dialogue on contraception with a combined media and social media reach of over 90 million⁣ in Kenya this year.
December 27, 2019
Kenya

“A movement that cannot be ignored”, writes Standard, a national daily in Kenya after the release of our Kenya in 2030 Futures Report which analyses a number of key drivers of contraception in Kenya to paint a picture of the country’s future in four plausible scenarios. Our youth-led #formnigani movement and the Futures Report has been picked by Kenyan media outlets such as the Star, Daily Nation, KBC KTN News and KUTV ever since the launch and press conference in November in Nairobi.

#formnigani movement identifies contraception as key to unlocking Kenya’s future. In 2019, we began to frame the future of Kenya and the importance of contraception by collaborating with youth to determine future scenarios and start a national debate. We kicked things off by bringing the pregnant president of Kenya in 2063 (the Kenyan Centenary year) to the present. She was accompanied by an afro-punk styled entourage and 100 female time warriors who handed out a #formnigani newspaper from a utopic future Kenya.

We established #formnigani Future Kenya Think Tanks in Nairobi and Bungoma. Using data and imagination we created alternative scenarios of Kenya in 2030 – with and without adequate access to contraception which are presented in the Futures report. 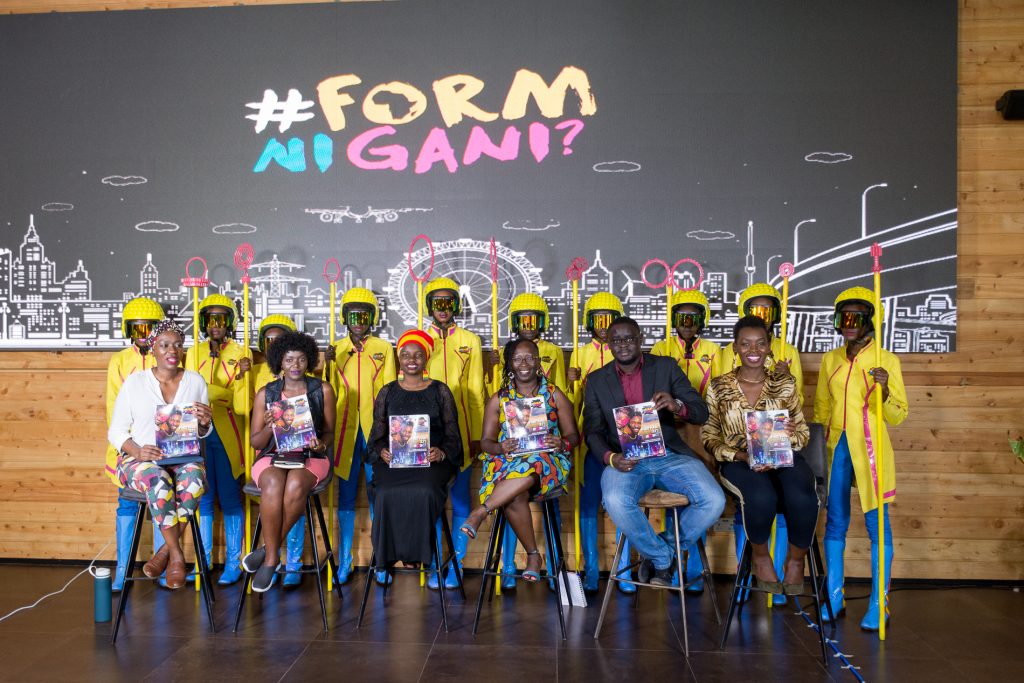 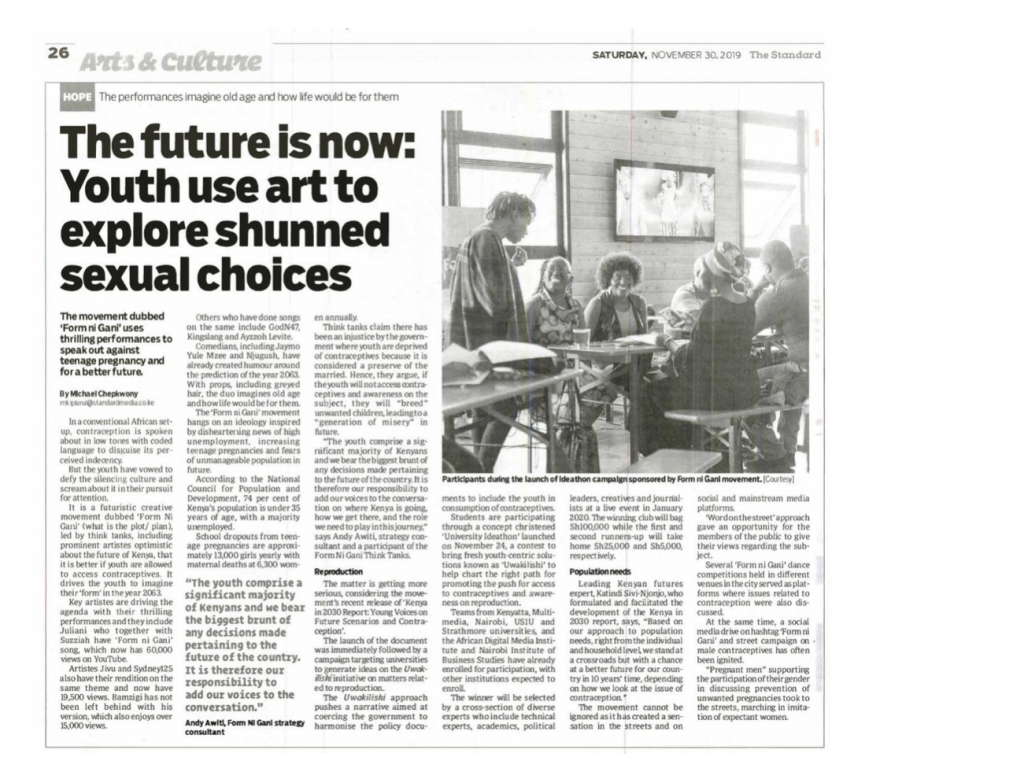 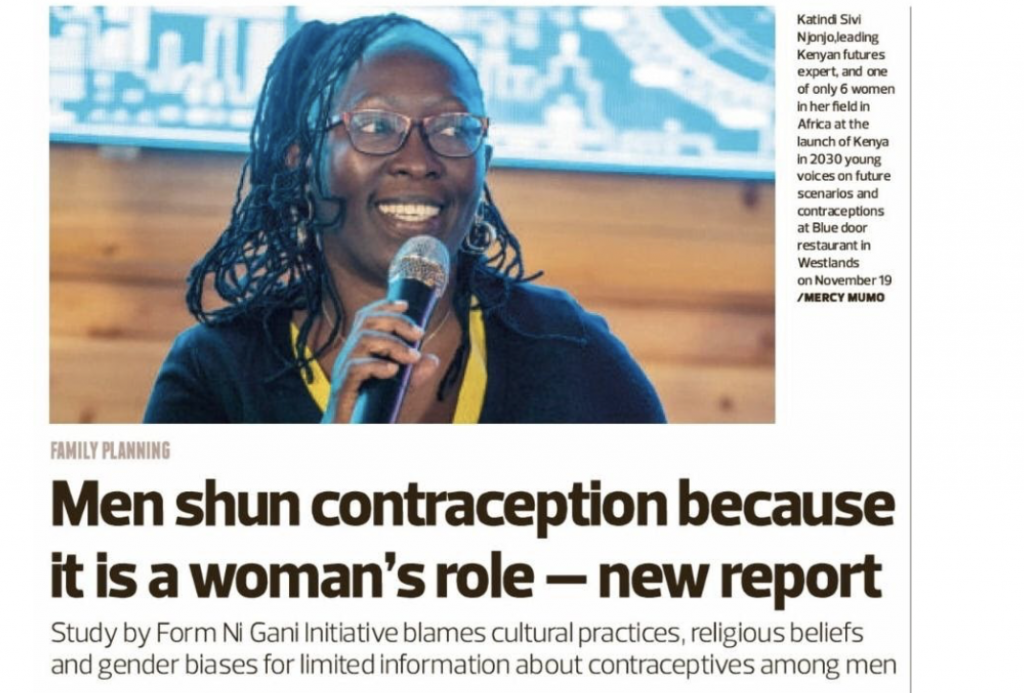 Download the report “Kenya in 2030: Young Voices on Future Scenarios and Contraception” here.