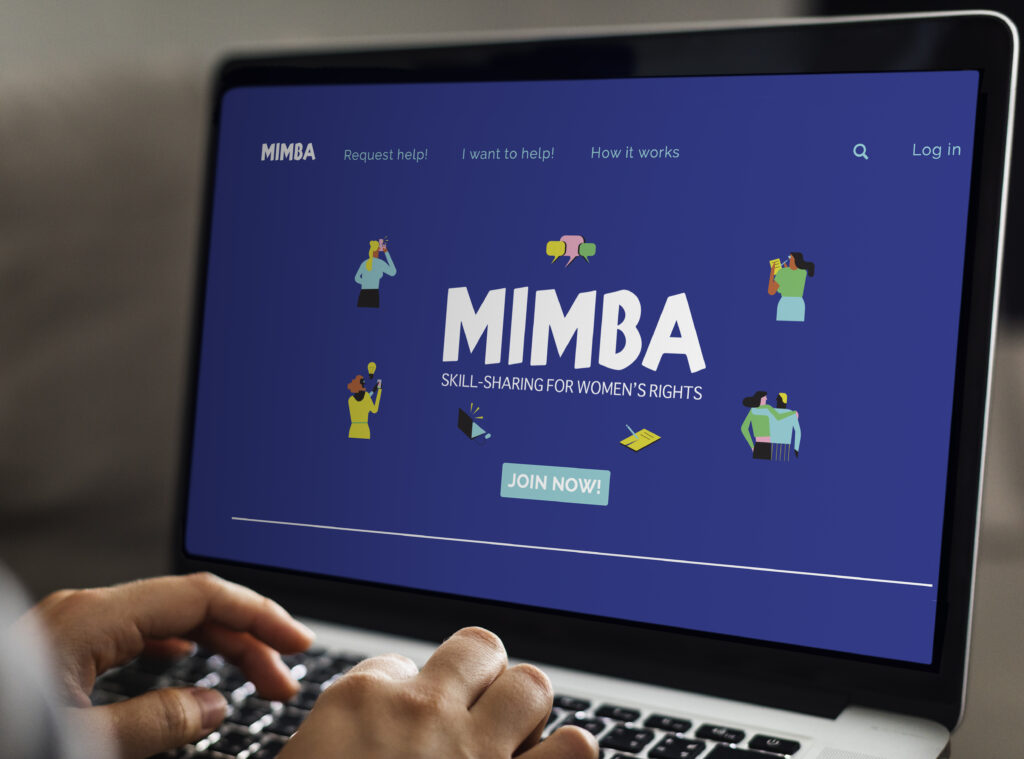 MIMBA, a digital service at its concept stage, is a global community for women’s health advocates and activists. We’ve had the privilege to with amazing NGOs, tirelessly working on some of the biggest challenges in the world. Yet, their work is often hindered by the lack of visibility, low organisational resources, or lack of access to specialised skills or expertise. Scope was keen to understand how to better support NGOs worldwide and thus set to research and design a solution that would support them. We identified several barriers to advocacy and activism from both individuals as well as organisational perspectives, including 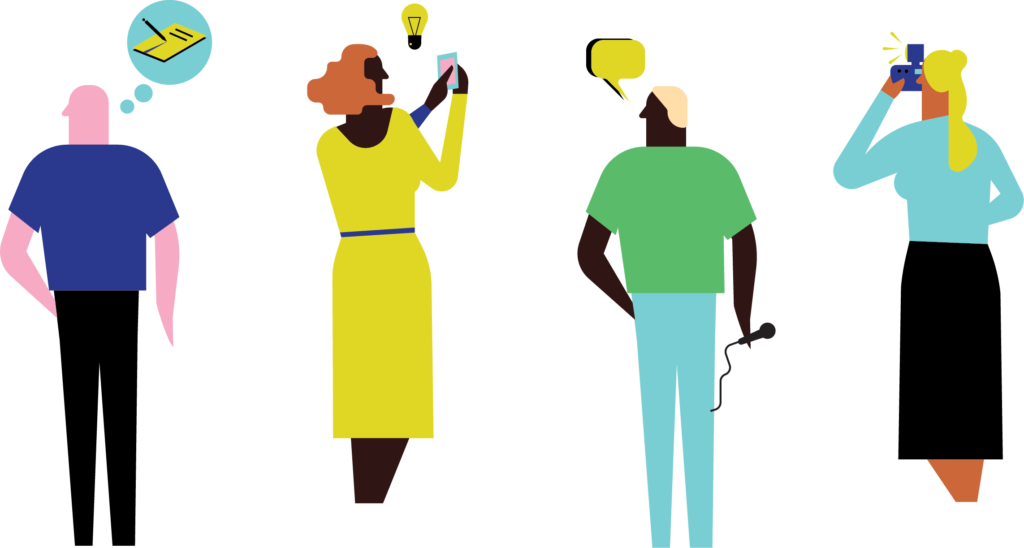 We designed a digital community bringing together organisations and volunteers to advance women’s health and rights globally. The concept idea is ‘The World’s Biggest Heart and Brain’.

MIMBA, which means ‘pregnancy’ in Swahili, is a skills crowdsourcing and information service (still in the concept phase) for maternal and newborn health. MIMBA is envisioned as a global network that brings together the needs and means of people willing to contribute to women’s and children’s health and rights through meaningful tasks and requests from local organisations. With support from the MacArthur Foundation, we developed a minimum viable product of the MIMBA service.

Join us in taking MIMBA to the next level.

Back to our work
On this website we use cookies to improve the user experience and for analytics. You can accept or decline non-necessary cookies. You can change the cookie settings from the bottom of the page. Read more
Cookie informationDeclineAccept
Manage consent