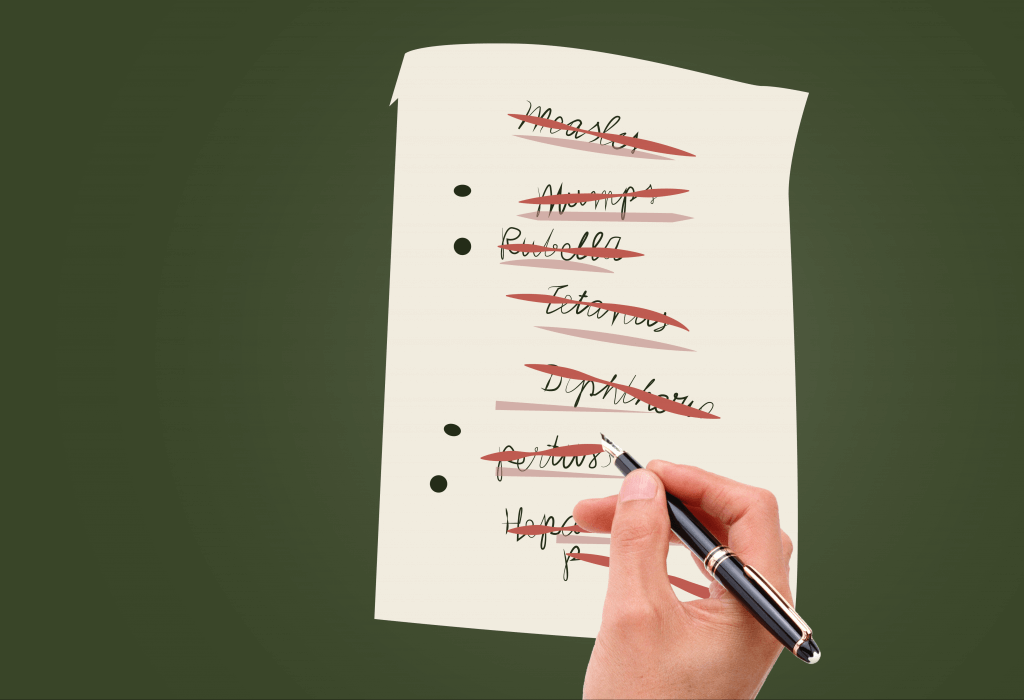 European Immunization Week (EIW) is WHO’s flagship public advocacy effort to increase vaccination coverage by raising awareness of the importance of immunization among parents and caregivers, healthcare professionals, policy and decision-makers, and the media.

Scope designed a campaign for WHO’s first ever viral campaign for European Immunization Week, including an animated video and an interactive website. The EIW site received 7 times more visitors compared to the previous year. Additionally, the campaign resulted in positive responses from a number of donor governments, broad social media commenting and online dialogue, especially in priority countries such as Romania and Germany. The video has been viewed more than 30,000 times.