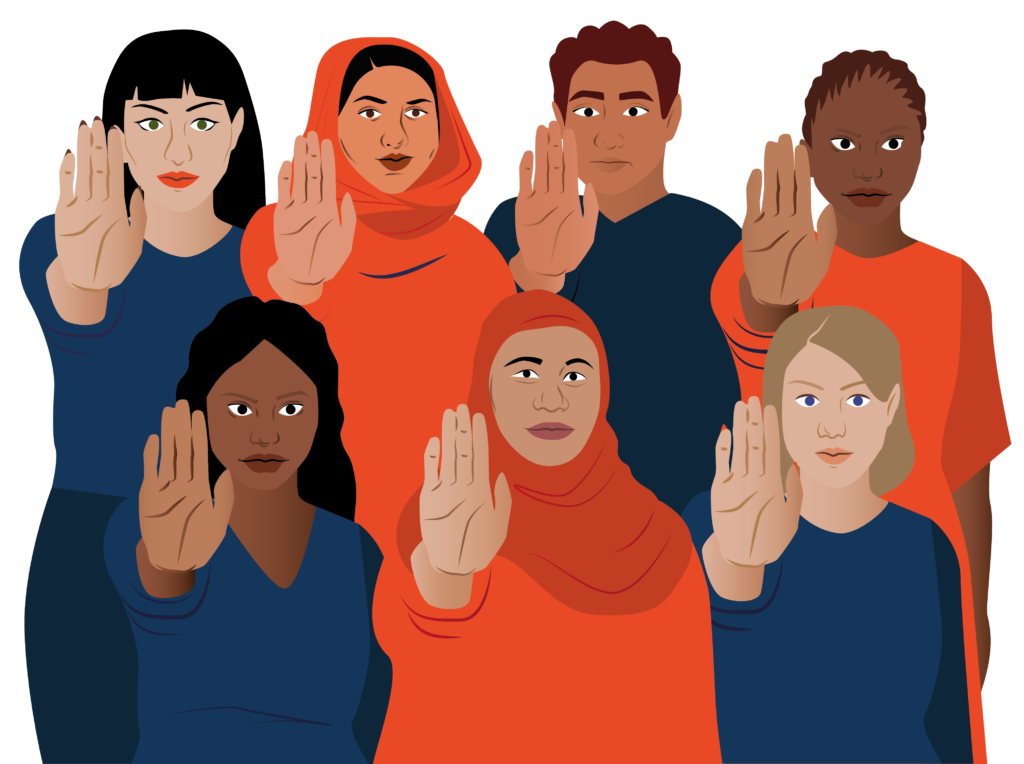 Female Genital Mutilation/Cutting (FGM/C) is a gross violation of human rights, violence against women and girls, and a horrendous manifestation of gender inequality. Equality Now, in partnership with the End FGM European Network and the US End FGM/C Network, released the Female Genital Mutilation/Cutting: A Call For A Global Response report in March 2020. Scope’s role was to illustrate the stories of the survivors and activists in an empowering way that doesn’t define them by their FGM/C experience alone.

Each of the women speaking out in the report was cut. They are breaking the cycle of tradition and patriarchy by speaking out against harmful practice or sharing their experiences of being cut. The report highlights the global nature of FGM/C with data showing the practice in over 90 countries across the globe. It is a clarion call from survivors across cultures, communities, and countries to governments, the international community, and donors to recognise FGM/C as a global issue, requiring urgent global attention.

“There is such a silence that surrounds this practice… We have to remove the shame and make it a subject safe to talk about.” 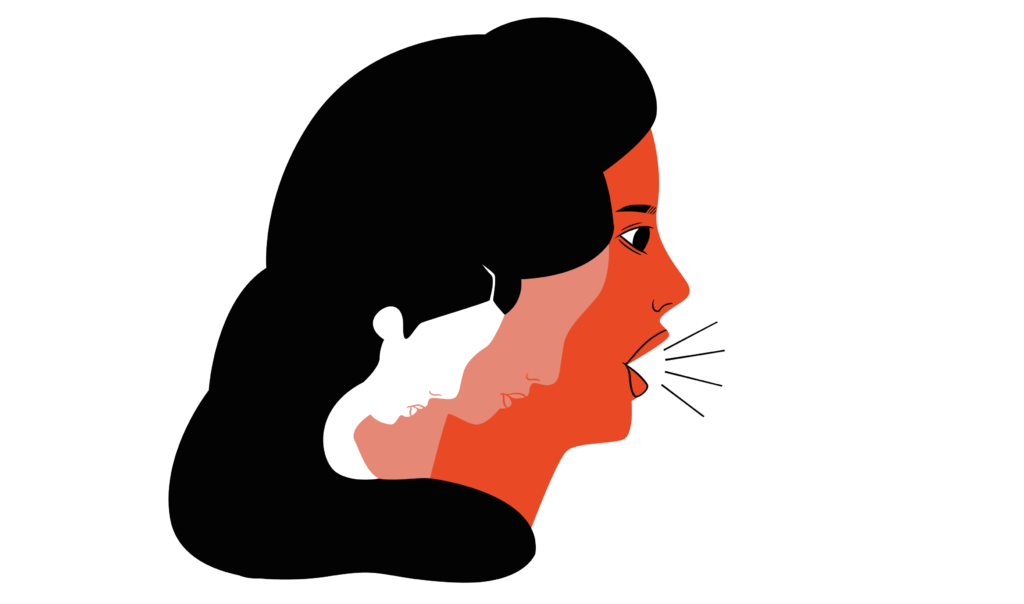 “I think we really need to change the face of FGM. It doesn’t just happen to people in Africa, it is everywhere.” 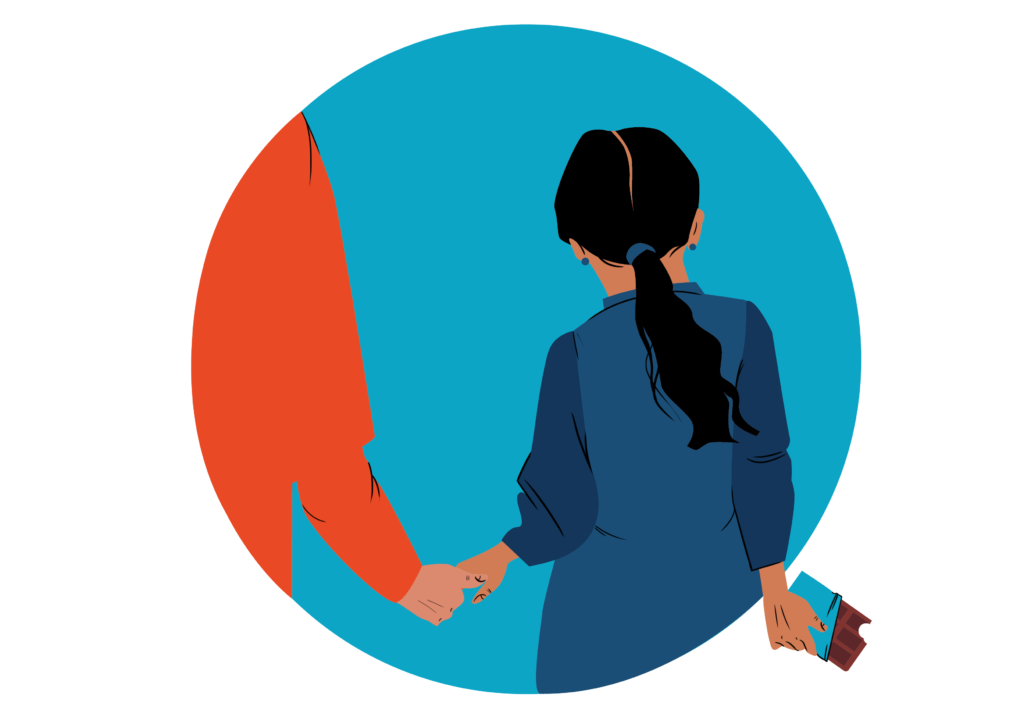 “We are living in a time where women have really found their voices. We have been shackled in silence and internalised a lot of oppression. The time has come to shed the yoke.” 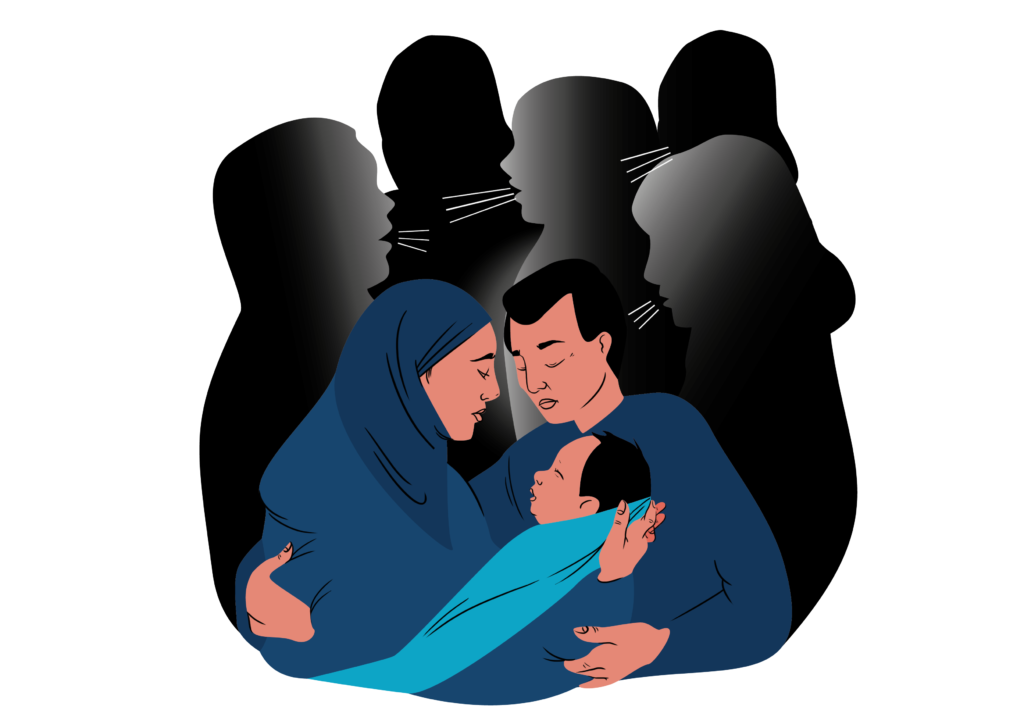 “FGC is a child rights violation as the child cannot consent to something being permanently removed from their body.” 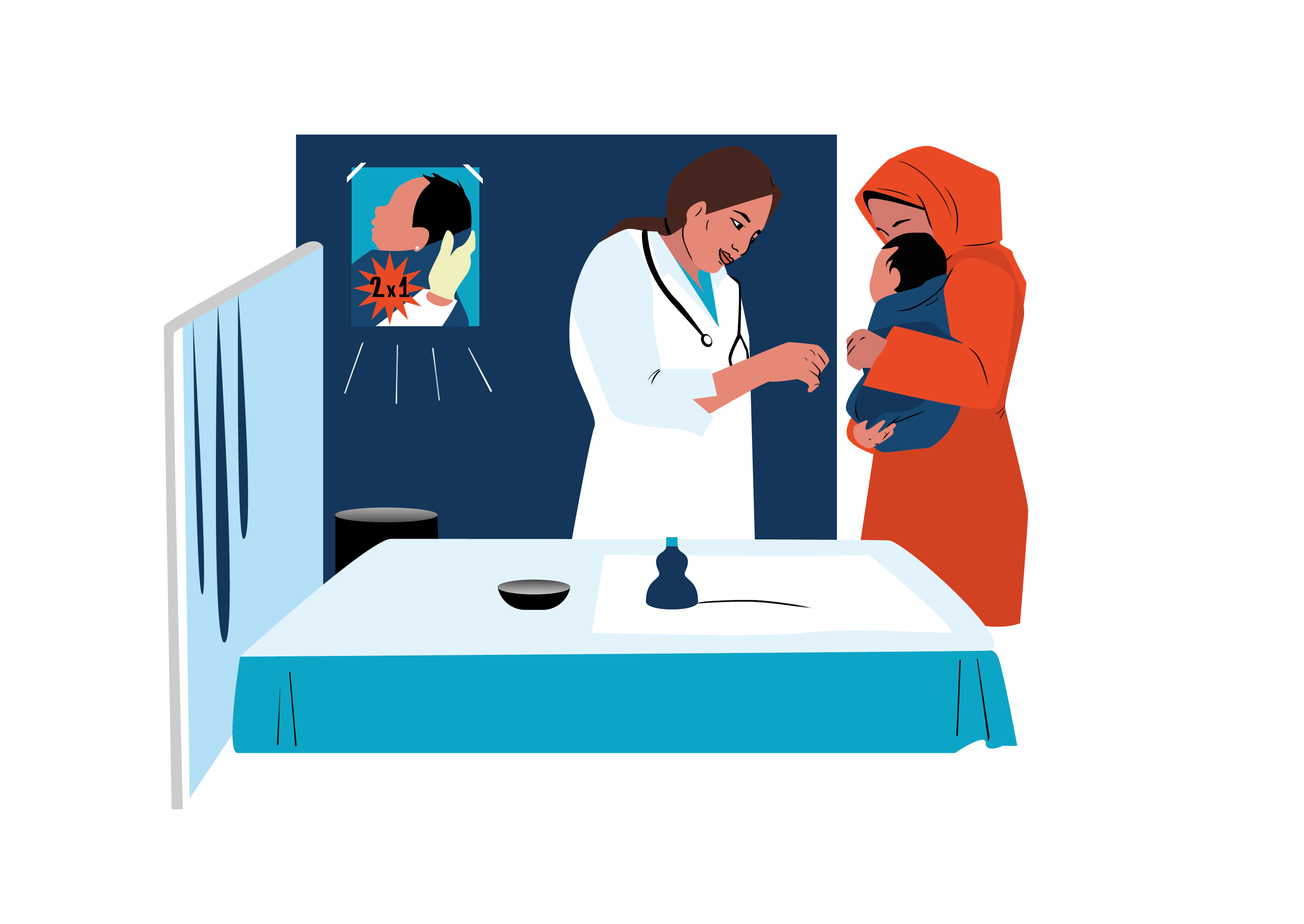 “People keep their hands off, saying, ‘That’s their tradition’, and that attitude is wrong, wrong, wrong. That’s why FGM has survived hundreds of years.” 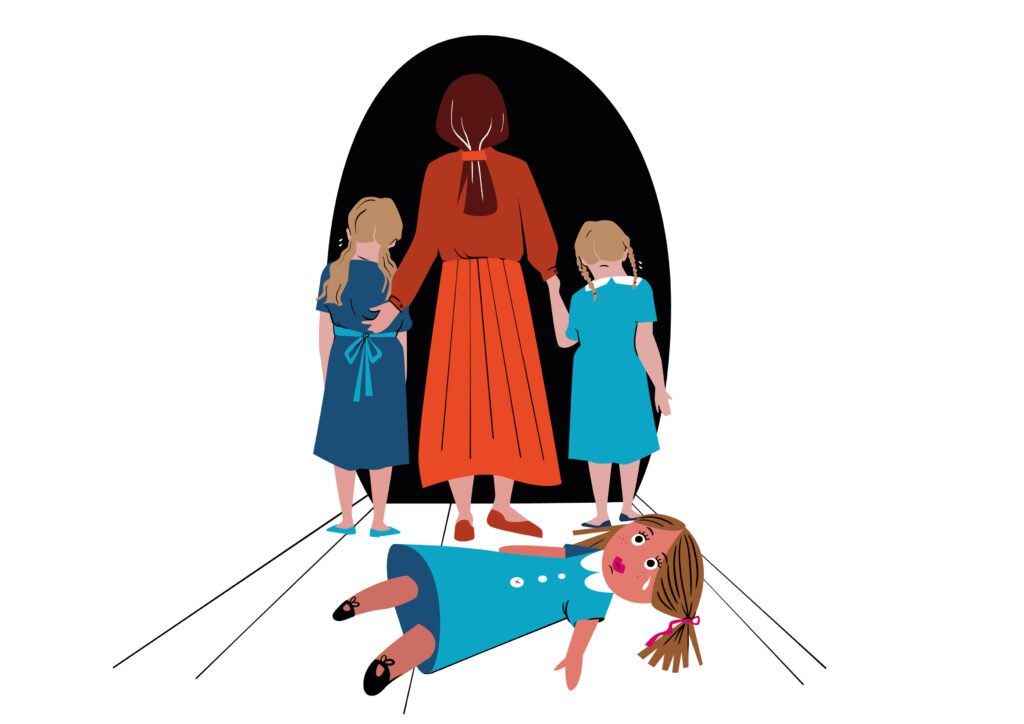