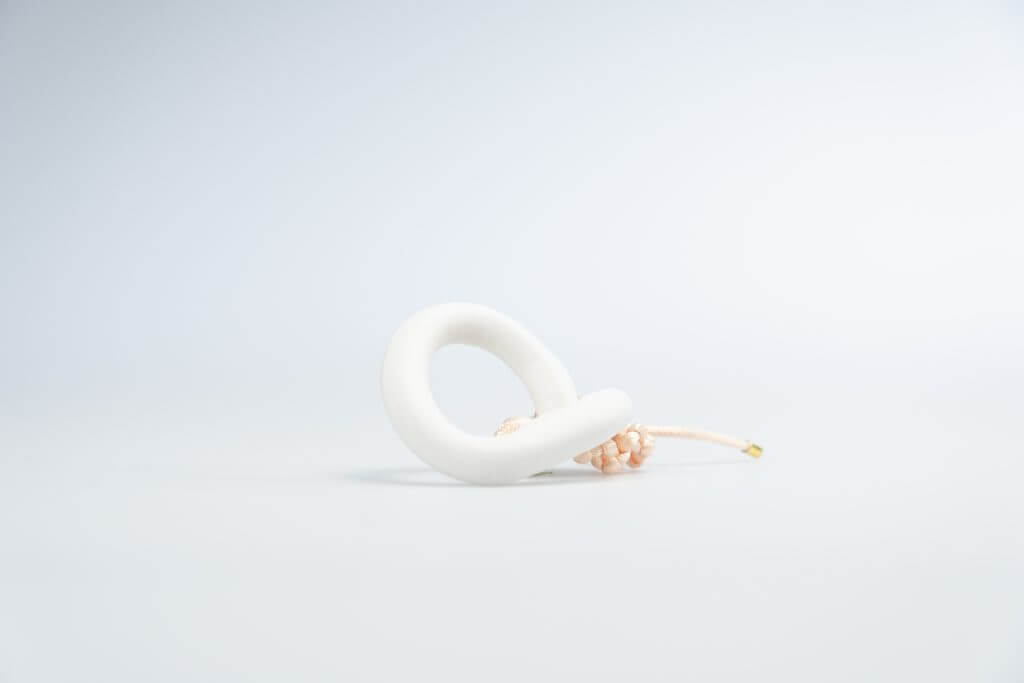 A key objective of the Core project is to amplify women’s voices pertaining to their experiences with sexual and reproductive health. Turning to art, a means as effective as science when it comes to generating meaning and insight, we developed a series of objects to disseminate findings and spark engagement.
April 8, 2019

Motherhood is transformative. Marriage is a desired progression. Girls turn to home-made remedies to deal with unwanted pregnancies. Adolescence is a preparatory phase for marriage. Girls are socialised into gender early on.

The project team’s immersion in local contexts in India, Kenya and Tanzania yielded findings as varied, sensitive and complex as these. Equipped with the life course approach, the team gathered, mapped and ordered information on sexual and reproductive health experiences shared by women to uncover patterns, correlations, and insights. While some were unique to a particular context, others cut across borders emerging as shared universal experiences.

As such, the findings called for a treatment that do their complexity justice.

“We turned to artistic practice to create work that speaks for itself and disseminates findings in a way that engages both, the head and the heart,” says Sandra Viña, M4ID’s senior service designer.

“Science and art, both, strive to generate insight and meaning, so we utilize them in equal part to foster a deeper and more immediate understanding of the dynamic issue of sexual and reproductive health.”

Core opted to use art as means to translate the complex valences expressed by women. The intent is to create a more immediate, immersive experience for audiences, and faithfully relay the voices of the women. 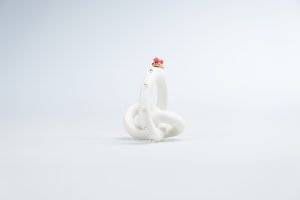 Translated Objects: A set of ceramic objects translate the complex valences shared by women for each transition on the life course.

“Our hope is for these objects to spark interest, bring the project findings to life and serve as a reminder of the myriad of challenges women face in their lives,” Viña explains.

The art pieces, created through 2019, represent key transitions in the life course of women. Each object is at the same time an abstraction as well as an articulation of the complex experiences women shared during Core’s design research fieldwork. Aesthetically, the objects are a visual language of the changes, disruptions and transitions endured by women during their sexual and reproductive health journeys.

We created two types of objects: 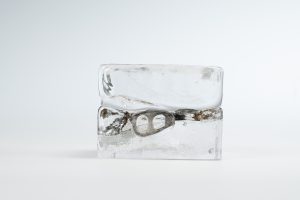 Future Fossil: Core found that Kenyan girls often turn to home-made remedies to deal with unwanted pregnancies. One such life-threatening practice is that of consuming boiled Coca-Cola. The object with soda can clips in glass is an urging, for crude practices such as this to become a thing of the past.

Future Fossils: This set of objects or artefacts are a yearning for a time when debilitating practices are a thing of the past. They are a wish and an affirmation that women’s sexual and reproductive health journeys be spared the life-threatening consequences they encounter today.

Translated objects: These objects are a translation of the complex valences expressed by women for each transition point on the life course. They are an attempt to grasp this complexity – the connections, ruptures interstices in women’s lives as well as the biological, demographic, historical, psychological and socioeconomic contexts in which they unfold.

When observed closely, the form, the material and the texture combine to summon the viewer’s empathy and intrigue, calling on them to become entangled with reality, purpose and idea all at once. Ultimately, the objects serve to work as a reminder — that the whole of a woman’s life is greater than the sum of its parts.

These were packaged and presented at the first Core Global Advisory Board meeting on 26 March 2019.